Springfree NZ Ltd design and manufacture a unique type of trampoline that does not require traditional metal springs.  This greatly enhances the safety of the trampolines for home use by moving the frame away from the jumping surface and creating a soft edge to the mat. 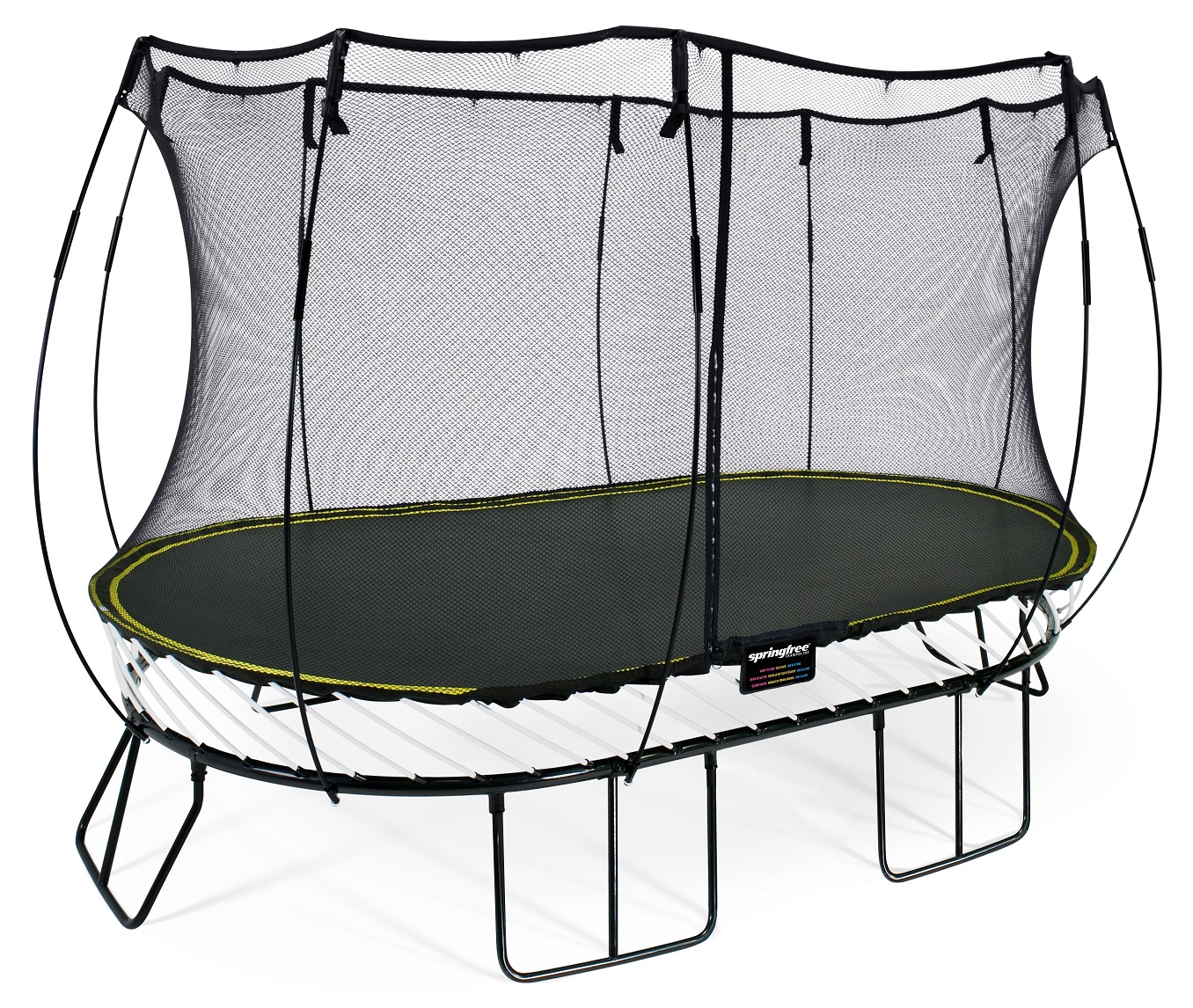 One element of their unique design is a set of glass-fibre reinforced polypropylene cleats. These cleats attach the trampoline mat to a series of rods which provide the spring effect.  Springfree NZ Ltd needed to determine the stresses in the cleats during operation and the effect of any design changes on their load bearing capacity. This load capacity can be measured using the test assembly shown in Figure 2. 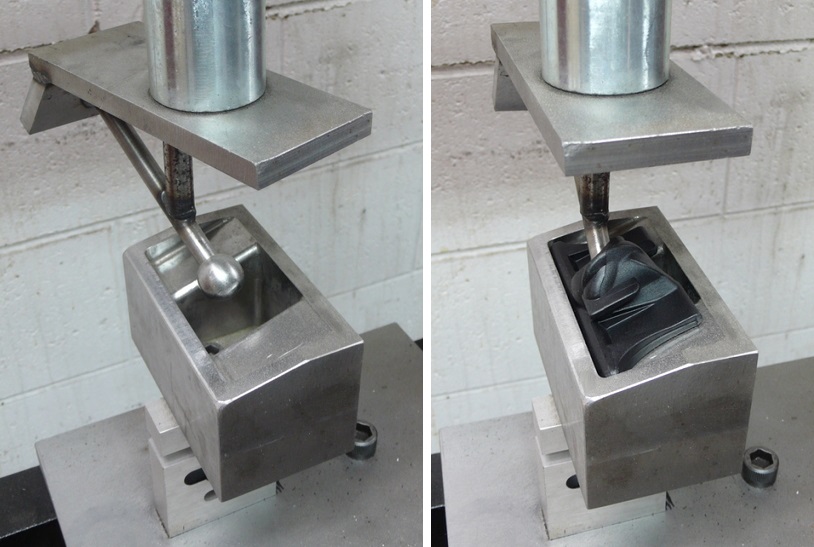 Figure 2.  Physical test setting
The first analyses showed that there was room to improve the load capacity without significantly increasing the mass of the cleat. Initially, this design optimization was carried as a manual trial and error process driven by engineering judgment of Finite Element Analysis results. However near the end of the project the Abaqus Topology Optimization Module (ATOM) became available. This sparked further interest to compare the results and evaluate the convenience of the automated optimization process.

Among the advanced methods in which Abaqus was able to provide the desired results were: 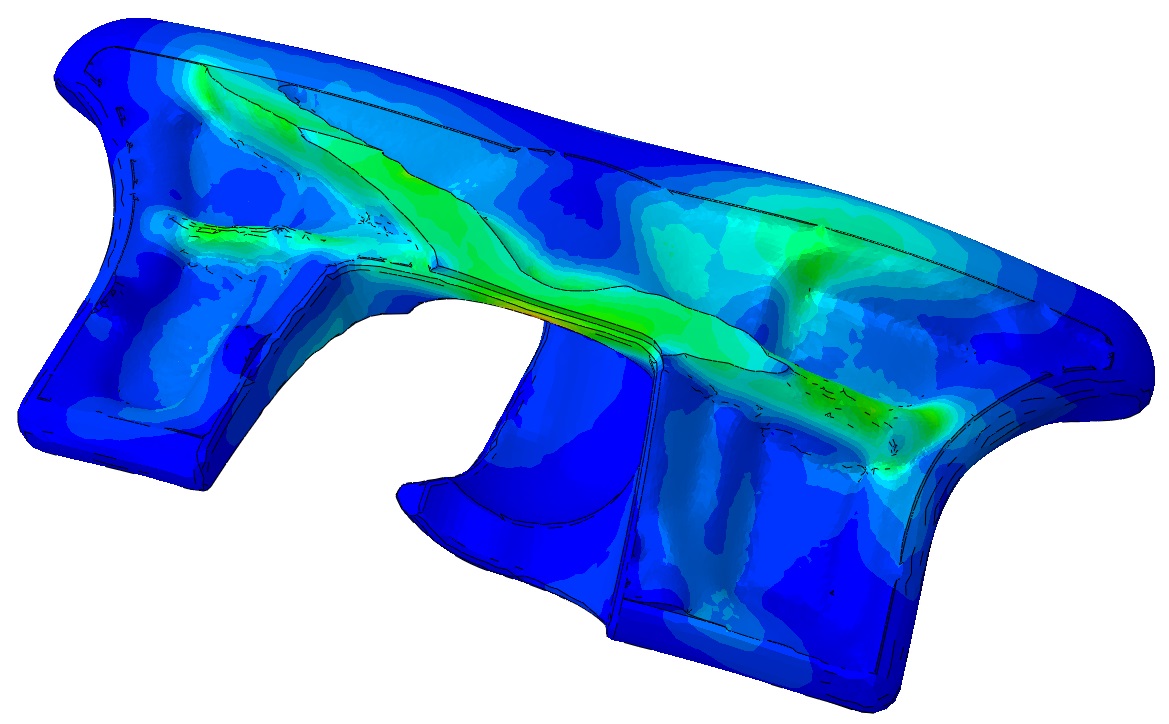 The simplified linear analysis approach emulating the results of the full nonlinear model via a frequency analysis and a spring-mass analogy was used successfully to drive the structural optimization process. This sped up a process that would’ve been too costly and slow with a nonlinear approach.
The Abaqus Topology Optimization Module found the same optimization features as a manual approach, as well as additional features and subtleties whose exploration was out of reach in the manual approach. Furthermore, by working with a single input geometry, it relieved the designer from a considerable amount of work in generating exploratory geometry changes. This lead to considerable further structural improvements in a fraction of the time that it took using the manual optimization procedure.